As I mentioned in a previous post, the semester ahead is full of dissertation committees, six in the next few months. One of the most impressive works I have reviewed so far is Carlos Santamarina’s Culture and representation of the man-made landscape: creating the image of American territory (Universidad de Valladolid). I was initially reluctant about my participation in this committee because the dissertation focuses only partially on topics I had previously dealt with, but of course the upside of this situation is that you get the chance to learn a lot if the investigation is good, which is the case.

Santamarina analyzes the history and connections between material practices, visual representations and the production of theory in the imagination of US landscape, in a period that expands from mid-nineteenth century up to the 1970s. More specifically, the author suggests that certain political-economic forces of spatial transformation produce territory in a way that generates and is at the same time reinforced by certain modes of visualization —in the dissertation, successive trends in the history of American photography— which in turn shape collective imaginaries and, particularly, the development of landscape theory. So all in all the research fuses a (material) history of spatial change, a (cultural) history of photographic representation and a(n) (intellectual) history of ideas and discourses about landscape, focusing on three stages: the frontier and the imagination of wilderness in the 19th century; state planning, territorial restructuring  and the re-figuration of rurality in the New Deal; and the generalization of suburbia and the discursive and visual production of a new vernacular in the postwar period. 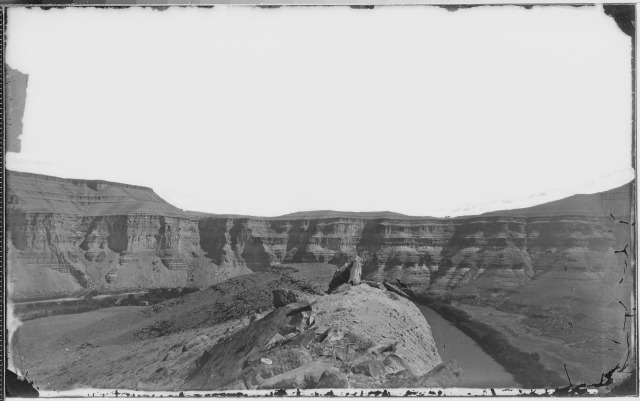 The author develops this argument by examining the forces of spatial production in each context and then by confronting diverse strands of photographic representation and particular theories (or thinkers) of landscape. The experiment, it must be said, is not always successful. Some periods appear to adapt much better to this hypothesis and method than others. E.g. the second part, comparing New Deal back-to-the-land policies and the FSA’s Photographic Unit’s production with the work of Carl O. Sauer and the Berkeley school of cultural landscape, has in my opinion some major weaknesses in periodization and in terms of the very focus of each field — state intervention and social photography are inextricably linked in this period, but not landscape theory.

Dorothea Lange (1938) Highway to the West 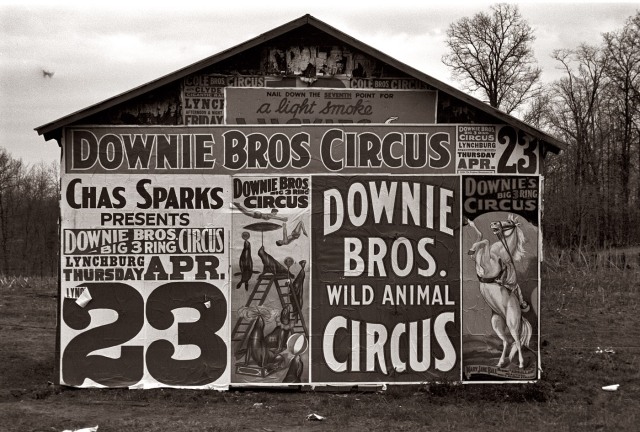 But the argument is powerful enough to sustain the whole narrative and it really works in the other two parts; the images, of course, are great, as you can see in the selection here. The first section connects the development of the frontier to the emergence of a preservationist ethic in the work fo George P. Marsh, Arnold H. Guyot or Nathaniel Shaler, and to the production of ‘topographic’ photographers such as Timothy O’ Sullivan and William Bell, or others such as William H. Jackson or John K. Hillers. 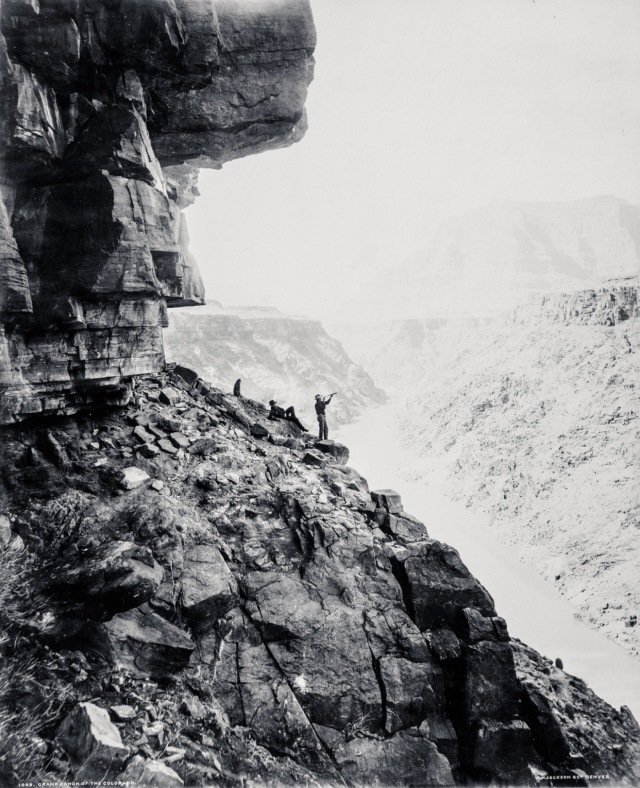 The third part —which actually comprises half of the dissertation— focuses on the writings of Christopher Tunnard and Boris Pushkarev, Clarence Glacken, Peter Blake, Robert Venturi, and, especially, John Brinckerhoff Jackson, following the formation of a new sensibility and appreciation of the conventional everyday landscapes of the highway, advertisement and suburban/post-rural America as a new national vernacular, which is then illustrated through the visual work of Ed Ruscha, William Christenberry, David Plowden and the ‘New Topographics’ group —Stephen Shore, Robert Adams, Frank Gohlke…— amongst others.

For me, the celebration and aestheticization of back-door suburban and rural America implicit in Jackson’s and others’ approaches is extremely problematic, epitomizing the dark side of landscape studies and design, i.e. a form of knowledge that uncritically accepts the politics and planning behind extant forms of spatial configuration by elevating them to the condition of new cultural paradigm. But Santamarina’s parallel narrative with the micro-history of photography shows the visual context through which these discourses emerged, and the link between theory and representation is absolutely clear. 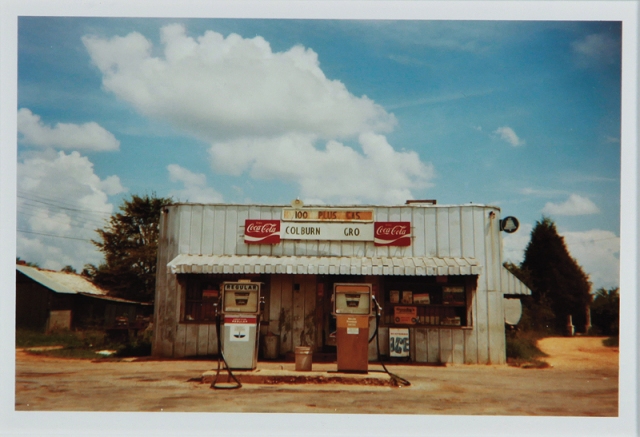 I enjoyed this dissertation a lot. It is ambitious, compelling and visually striking. Congratulations to the candidate and his advisor — I hope that, with the necessary revision and re-elaboration, we see this work published as a book in the future.